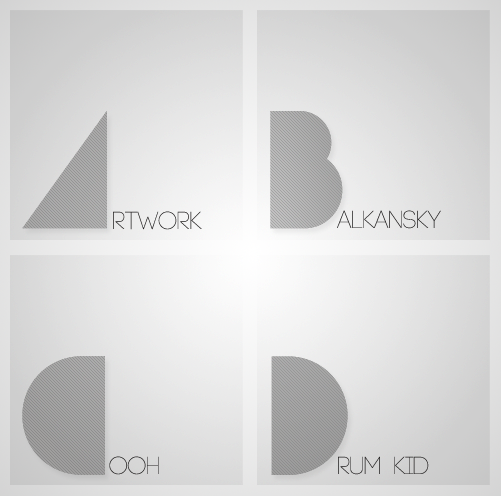 The website is designed by Loop Stepwalker and I have to say at the time it came out (2010) there weren’t many websites that looked that good. The website is based on Symfony. Later on we added a music player, linked to each website’s section and loads different tracks from SoundCloud depending on that.